Barbara Dronova is a professional wildlife photographer who's travelled to remote and often dangerous parts of the world to photograph animals in their natural habitat.

One of her noteworthy acheivements was the 2019 expedition to the Ussurian Taiga which resulted in her becoming the first female wildlife photographer to film the legendary Amur tiger at a lure. Barbara described this encounter during the press-conference for the wildlife photography Festival «Pristine Russia» and in interviews given to EuroNews and RIA News.

Aside from that Barbara has travelled to the forests of Canada and jungles of Costa-Rica, the realms of the tiger and rhino in India, remote regions of Mongolia, Boreal forests of Northern Europe and the Southern steppes of Russia.

Barbara has filmed alongside photographers working for the National Geographic Magazine and the BBC, as well as from other agencies, demonstrating a high level of ethics and professionalism.

Barbara is an active member of the Russian Union of Wildlife Photographers and operates within the ethical norms set by the organization, such as nature preservation and minimal impact while filming (location must be concealed as much as possible), ethical treatment of wild animals, minimal postediting of photographs. All photographs of captive animals are always marked as such.

Barbara has accumulated a large archive of authentic wildlife images, some of which participated in exhibitions like National Geographic «Wild Russia 2018» and the wildlife photography Festival «Pristine Russia» 2018 and 2019 etc. In February, 2021 the renowned popular scientific magazine for children "Young Naturalist" published Barbara's account of her Costa Rica expedition, another image from this expedition decorates the cover of the August 2021 issue.  In July, 2021 three of Barbara's images were used to illustrate the web site of a new conservation project "Caring for saiga together" that was launched by National Geographic together with WWF and the Kinder brand. 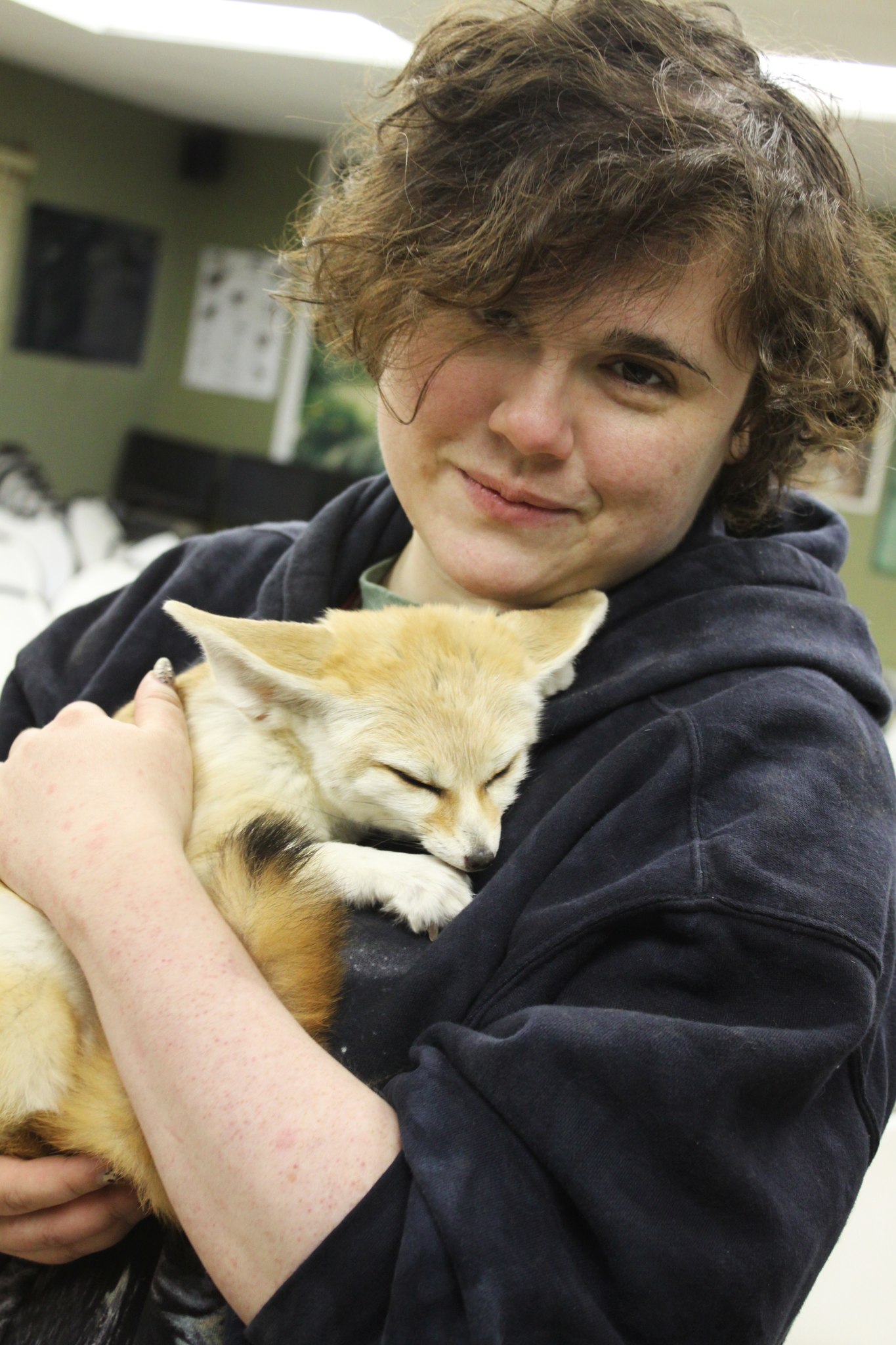